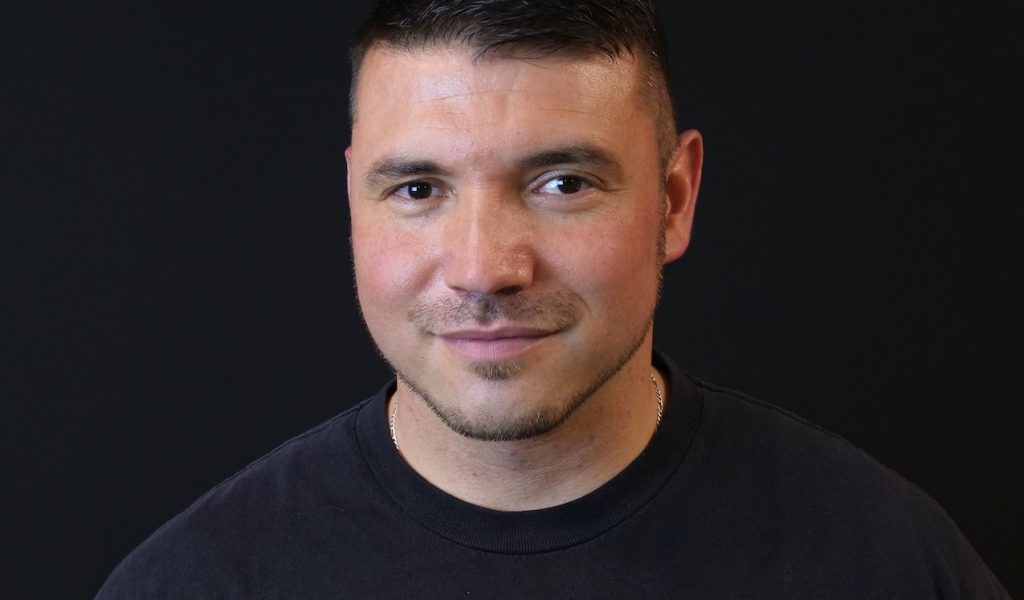 Born and raised in the high desert of Northern New Mexico, Ruben was led to follow JESUS when he was 18 years old. He has been involved in the Church since that time and has served in many roles from clean up crew to youth pastor. In 2009 he moved to Massachusetts and through time and prompting he began exploring the call to vocational ministry and was led to California and began his seminary journey in 2013. He now holds a ThM in Bible Exposition, along with two other Master’s degrees. His heart is for people to know the Scriptures, but more importantly, to know the Main Character within and behind the Scriptures – the LORD. Ruben has been married to Cassandra since 2010 and just celebrated their 10th anniversary in May (COVID prevented a trip to Hawaii, but doing yard work around their new home in Raynham was almost as fun as the Hawaiian beaches, surf, and food). They have two active children (Boaz and Zeeva) who are a joy and who keep their Mom and Dad on their toes. Ruben enjoys walking around Massasoit, hanging out around the yard, eating, reading and meeting with other people.