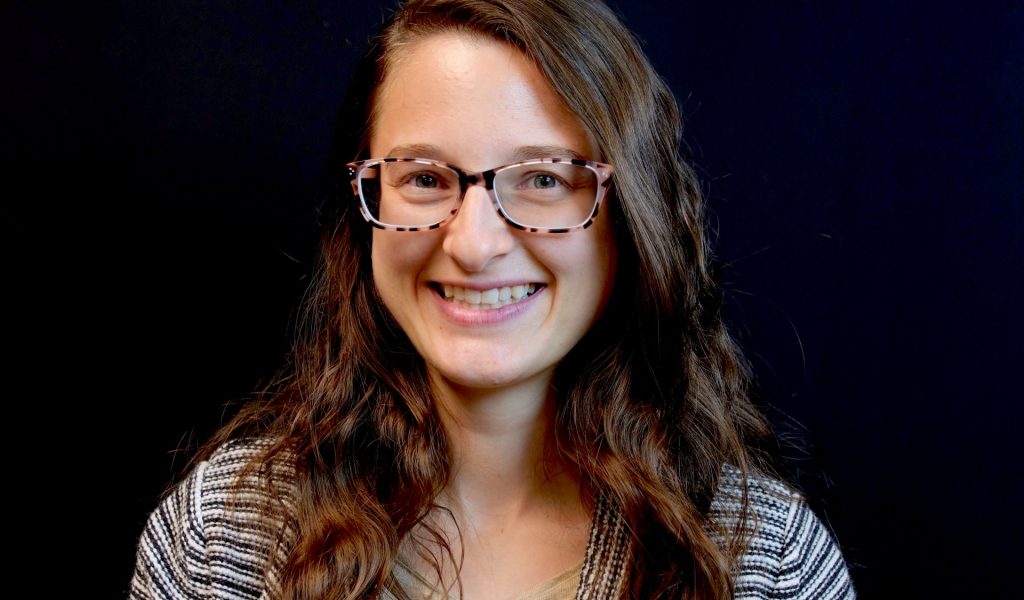 Lauren grew up in Bridgewater, MA and later moved to Middleboro at age 8.  She initially had the desire to become a teacher and attended Bridgewater State University. Thankfully, the Lord changed those plans and in 2007, she began attending Liberty University. It was at Liberty University in September of 2008 that she accepted Christ and felt immediately called into ministry.  In 2011, Lauren received a bachelor’s degree in Worship Music Studies with a Biblical Concentration.  The Lord has given her a passion for worship leading and women’s ministry, and she looks forward to the great things He will continue to do!