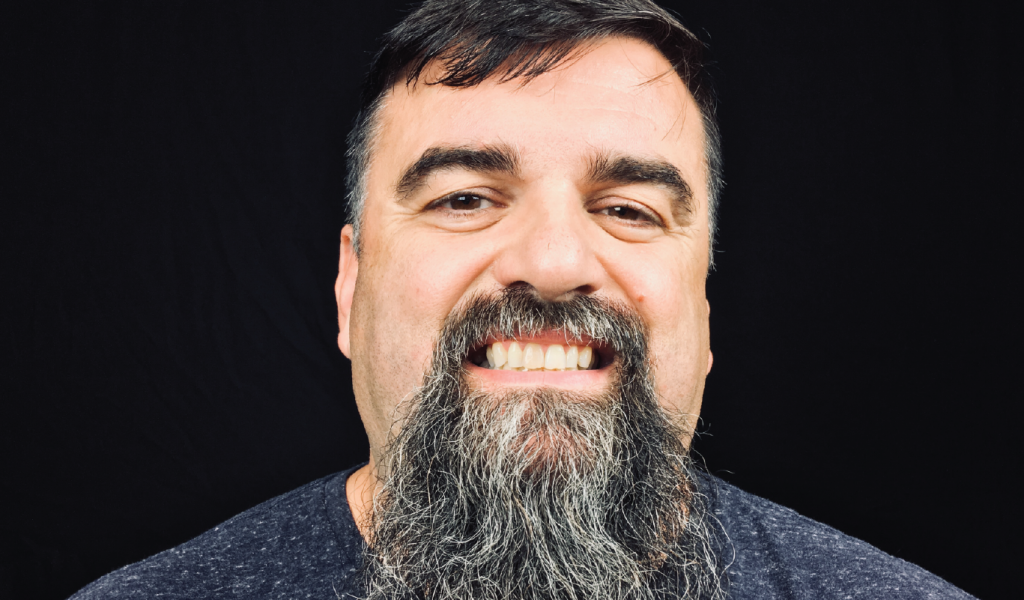 Jason accepted the Lord at age twelve and he lived in Swansea most of his life.  He attended Diman Regional Voc Tech School in Fall River, where he graduated in 1990 with a degree in Building Maintenance.  At Jason’s previous church, he worked as a custodian. He was also involved in various church roles such as usher, greeter, Sunday School teacher, helped with the teen and youth ministry and the last two years he served as a deacon.  Jason and his wife April were married in 1999 and they have three children, Danah, Austin, and Bryanna. They have been attending CCC since 2009. Jason volunteered for many months building the Stevens Street Campus and was hired fulltime in January 2010.  In his spare time, Jason enjoys photography, camping, hiking, archery, cooking, reading and quiet times with his family. Jason is very thankful for the opportunity to serve at CCC and he looks forward to what the Lord has planned for him.