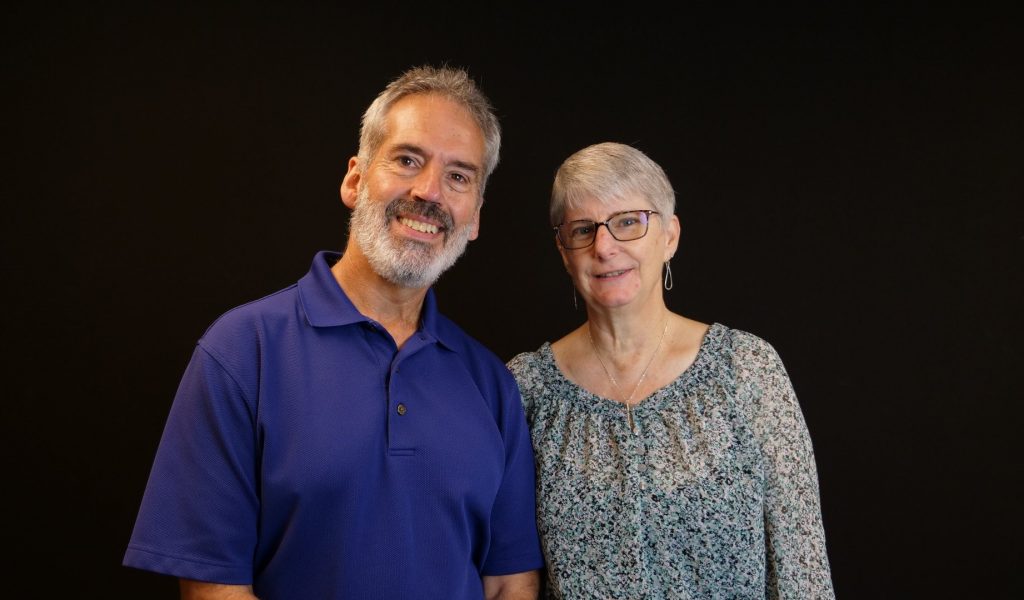 Bernie Torres started attending Christ Community Church in 2014 with his wife Linda. Bernie and Linda have been married 38 years and are blessed with two daughters (Stacie and Sara), as well as four grandchildren. He and Linda currently reside in New Bedford. Bernie has been blessed to serve in several ministries, including the worship team, Kid Church, Mid City (Paul Bunker), and various care teams. Bernie is retired, he worked as an Operations Manager at Acushnet Company, where he was employed for 34 years.