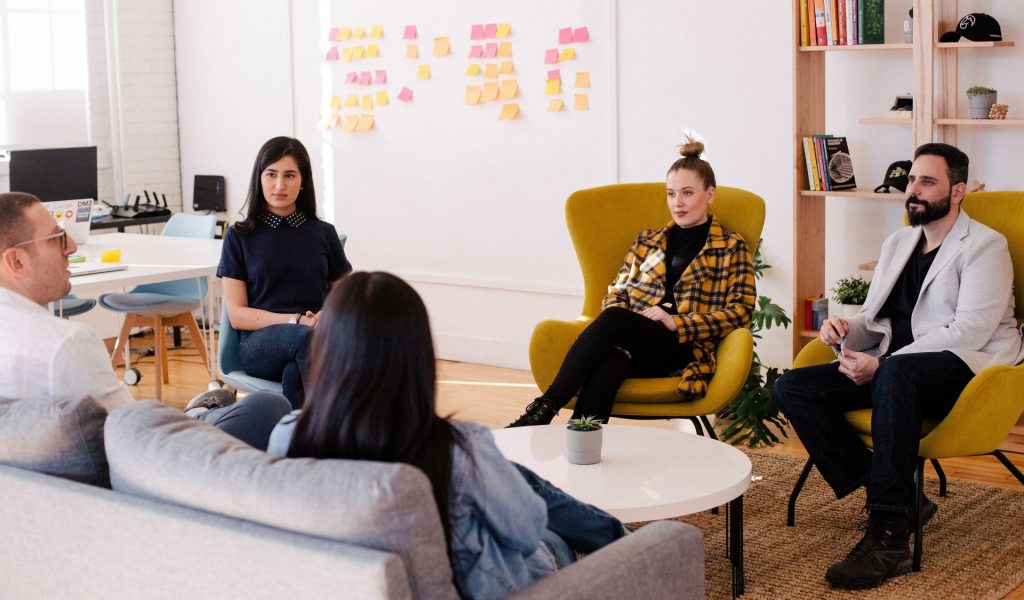 In accordance with our bylaws the Elder Board is comprised of no fewer than five and no more than seven people, including the Lead Pastor. Elders function primarily as discerners and shepherds, and as such serve as the conscience and guardians of the church.

The Elders delegate operations and staff to the Lead Pastor and consistently hold him accountable for agreed upon Ministry Objectives.

Elders will evaluate everything that takes place according to three primary criteria:
1. Doctrine – Holding fast the faithful word which is in accordance with sound doctrine. (Titus 1:9)
2. Direction (Vision) – What the Holy Spirit is saying to the church. (Proverbs 29:18)
3. Discipline – Seeking to restore a sinning believer in a spirit of gentleness. (Galatians 6:1)

In most matters, the Elders have final say concerning the overall direction of the church (with Congregational and Staff input).

Review of the Elder Nomination and Appointment Process

1. Appointment of the Nominating Committee (NC) – Which includes 7 members including the Lead Pastor, (2) elders, (2) members, and (2) member alternates. The role of the NC is to provide direct input, candidate evaluation, recommendation, and feedback to the overall Elder Nomination and Affirmation process to the Board of Elders.
2. Elder Nominations – Nominations are received by the NC of potentially qualified individuals. The qualifications of 1 Timothy 3:1-7 and Titus 1:5-9 should be evident in the lives of candidates for Elder as well as having attended CCC for at least two years and been involved in a CCC ministry for no less than one year. The NC will extend Elder a nomination request to Staff, Ministry Leaders, CG leaders, missions board, care group leaders, men’s and women’s ministry leaders and other team leaders at CCC.
3. Elder Application – After nominations are received and reviewed the nominees will then be contacted and invited to complete the Elder questionnaire and submit it to the NC.
4. NC Review – NC presents Elder candidates who fit the qualifications and profile to the board of Elders
5. Elder Approval –
a. If the applicant is rendered a strong candidate interviews with the candidate and his spouse (if married) will be conducted.
b. Upon successful completion of the interviews by the NC and selection by Board of Elders, a bulletin and webpage announcement will be made of CCC’s consideration of the potential candidate(s) and three weeks will be allowed for feedback from church members and attenders to the NC.
c. Any objections to an Elder nomination must be based on a biblical, ethical, or moral reason. This must be addressed directly with the candidate and made known with the Elder Board.
d. After the review of any feedback, successful candidate(s) will be presented by the Elders for a vote of affirmation at the Annual Meeting and after which be elected to the Board by the current Elders.
e. New Elders at CCC will be installed as part of a weekend service.