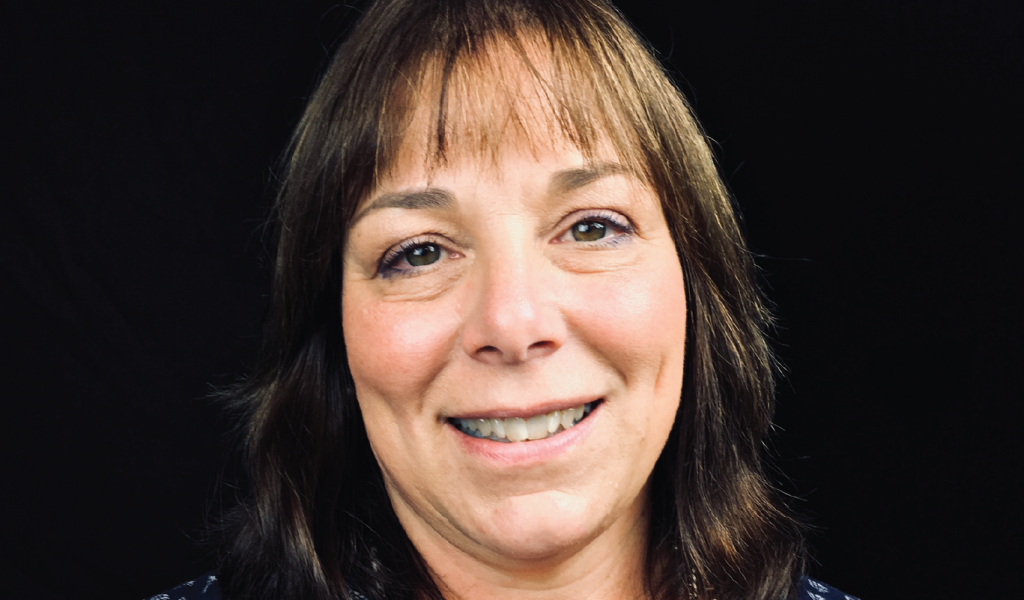 Karlene was born in Michigan and raised in Central Illinois. She has a business degree from the Univ. of IL, and was a group health insurance underwriter for eight years in the Chicago area before moving to Natick, MA where she became a stay-at- home mom for her two daughters.

Karlene attended church her entire life, but did not accept the Lord until her first marriage began to crumble. It was during her involvement with Bible Study Fellowship (BSF) in 2001 where she met Jesus and embraced salvation through His grace. In 2003, she became a single mom and went back to school to earn a post-baccalaureate degree in elementary education. After working one year in the Natick public schools as a literacy specialist, she was called to be the Asst. Director of Children’s Ministries at her church in Wayland where she joyfully served for seven years.

Karlene and her husband Karl were married in 2008. They moved from Natick to Raynham in June 2013 along with Karlene’s two daughters and two of Karl’s sons. They began attending CCC later that summer, and became members in the spring of 2014. Both Karlene and Karl began serving in children’s ministry right away, and both got involved with small groups and more recently joined the Longmeadow nursing home team.

Karlene feels honored and blessed to have been asked to join the CCC staff. She enjoys being a servant leader for all the wonderful volunteers who have the same passion for teaching God’s Truth and sharing His love with children.